Imagine if twenty years ago, Radiohead had pulled a Green Album.
Menu

Imagine if twenty years ago, Radiohead had pulled a Green Album. 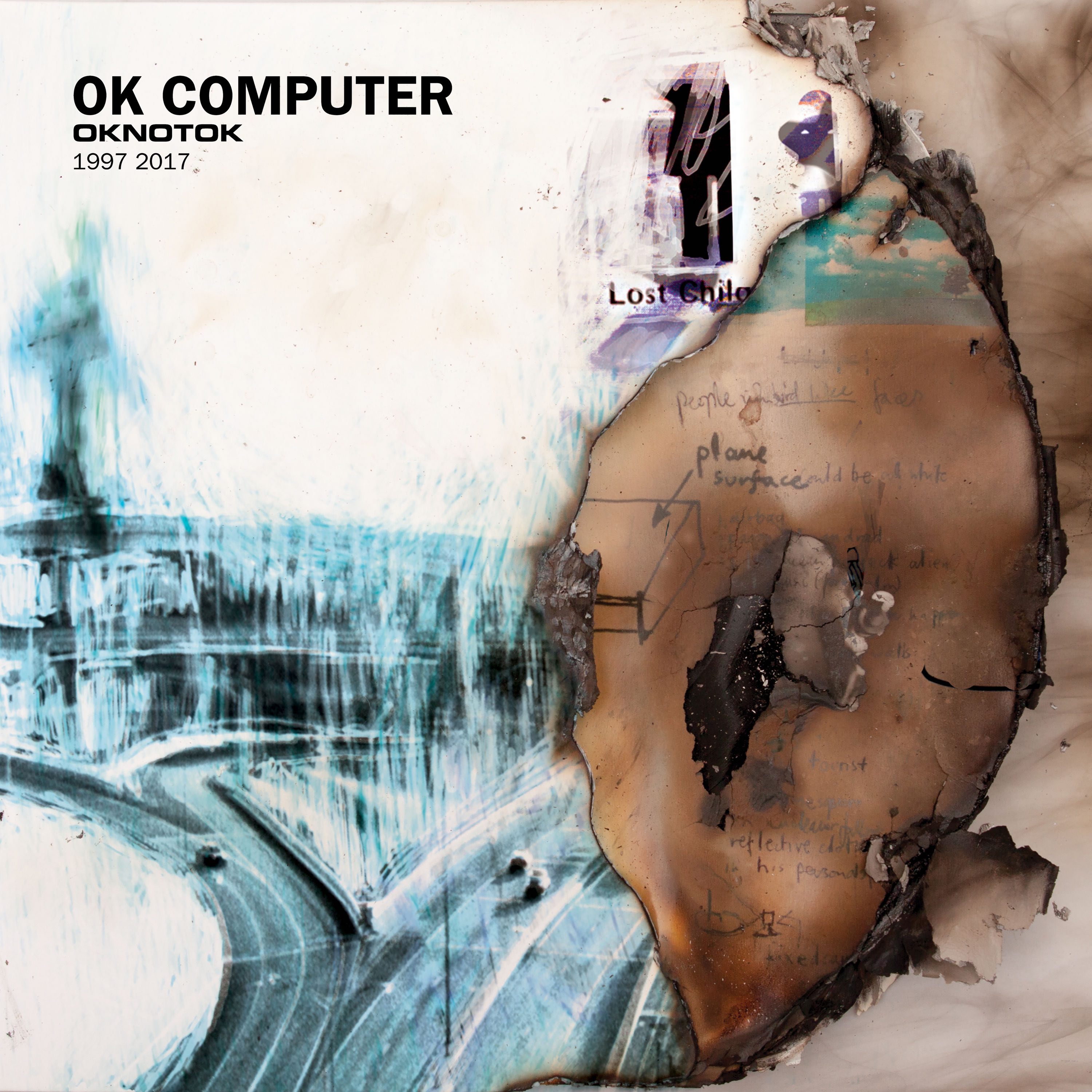 Perhaps the clearest way to understand the importance of a classic work is to simply imagine if it never was. Imagine if twenty years ago, Radiohead pulled a Green Album or a First Impressions of Earth, a dialed-in third attempt at last year’s model. If instead of “Paranoid Android” and “No Surprises,” we just had “Melatonin” or “How I Made My Millions.” If the catharsis of “Karma Police” was never felt.

These B-sides, in contrast to the final version of OK Computer, help us realize that what many talented musicians call an opus, Radiohead call a bonus reel. Further, they set the example for every great band’s responsibility to give us their OK Computer—to radically challenge their own standards with each passing album, to always reject the status quo, and convert the fears and pressures of the music industry into even more fuel for transcendence.

But transcendence and self-reinvention doesn’t have to be the fifty-thousand-didgeridoos cliché of the pretentious rock star boring fans with cultural pastiche. Radiohead are masters of subtlety: Colin Greenwood interrupting the acoustic lull of “Exit Music (For a Film)” with that fuzz-bass rapture; Thom Yorke contrasting the musically divine with the lyrically deadpan—airbags, “yuppies networking,” infrastructural language like “Decaffeinate, unleaded / Keep all surfaces clean,” all of it daring society to question its complacent structure.

On paper, the lines “It’s gonna be a glorious day / I feel my luck could change,” from “Lucky” sound duly optimistic, but on record, Jonny Greenwood’s melancholic Mellotron consumes Yorke’s cries, revealing sarcasm’s capacity to be utterly heartbreaking. If OK Computer can be compared to Mozart’s Requiem in D Minor, “Lucky” is the album’s “Lacrimosa,” sharing the strange quality of turning despair to sonic euphoria.

The philosopher Roger Scruton once called works of music “the remedies for our metaphysical loneliness.” Consider Thom Yorke and Stanley Donwood’s decision to decorate the cover of this undeniable masterpiece with a washed-out and processed image of a highway overpass. Most music is best experienced in a certain setting, be it the Beatles on a nature walk, Biggie in the club, or Springsteen on the boardwalks of Asbury Park. But OK Computer sounds most beautiful in the world’s office cubicles, hospital waiting rooms, and rainy traffic jams, where so many others surround us, yet we’ve never felt so alone.