This past weekend, the Pitchfork Music Festival returned to Chicago’s Union Park after taking 2020 off due to COVID. In addition to its stacked lineup—including Phoebe Bridgers, Erykah Badu, St. Vincent, Animal Collective, Flying Lotus, Thundercat, Danny Brown, and Caroline Polachek, among many others—and the general sense of joy still palpable from the return to live music in the city (handled, uh, a little better than its Grant Park sibling, which attracted more gossip than usual this summer), the fest featured surprise guests (well, maybe there were a few spoilers) as well as a handful of big-name acts debuting new tracks for the first time.

Check out our photo coverage of some of the event’s highlights below. 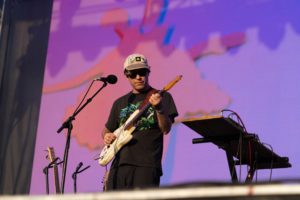 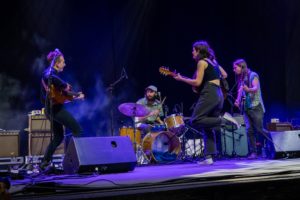 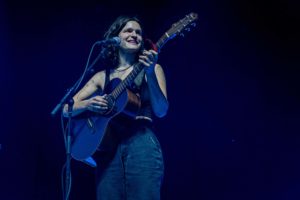 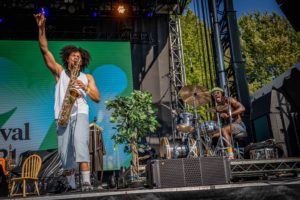 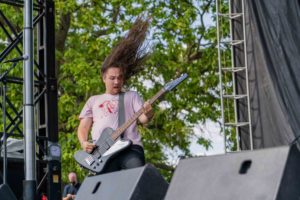 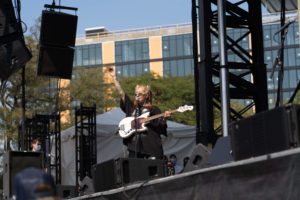 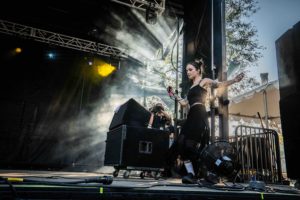 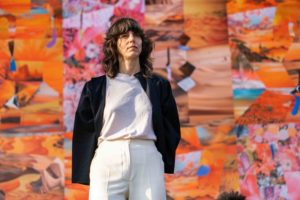 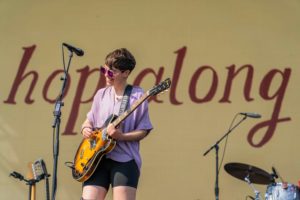 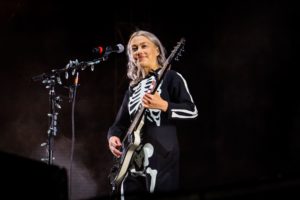 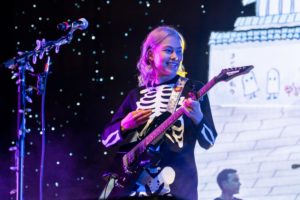 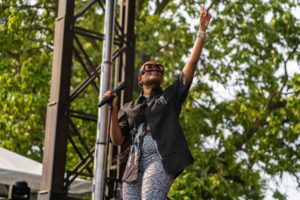 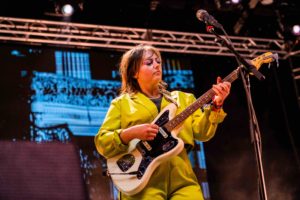 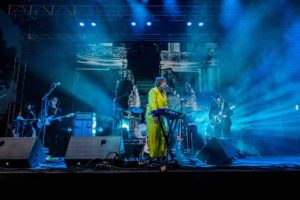 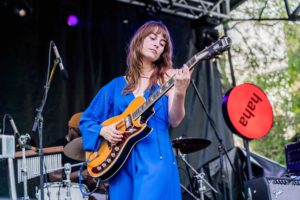 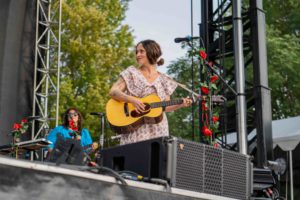 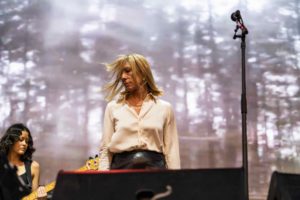 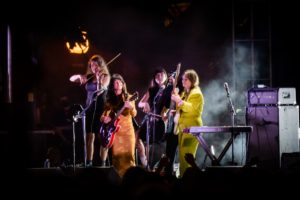 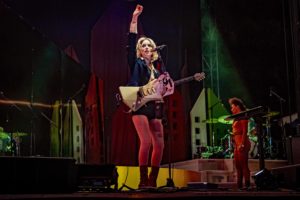 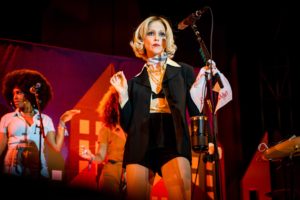 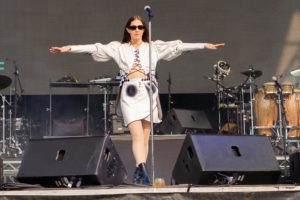 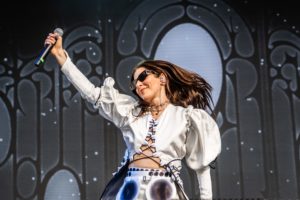 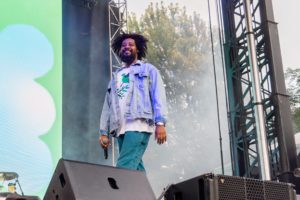 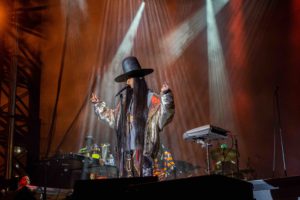 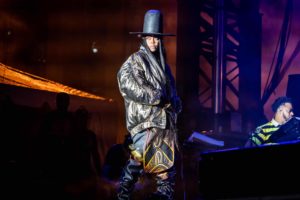 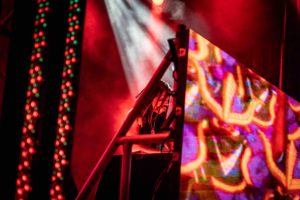 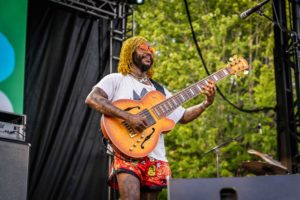