You know, besides that Outkast 7″.
Menu

You know, besides that Outkast 7″.

Tomorrow, the eighth annual Record Store Day will be taking over every purveyor of fine vinyl in your town—and with stores on every continent but Antarctica participating, we literally mean “your town.” This year’s edition is certainly not lacking in the kinds of big-name special-edition sets that will have you stamping your foot in nervous anticipation tomorrow morning, but the real beauty of Record Store Day is analogous to that of record shopping itself: digging and discovering.

With the number of releases on offer getting higher every year, we thought we’d comb through the RSD listings to bring you a few lesser-known gems that are absolutely worth your coin. Just don’t stand in front of us. 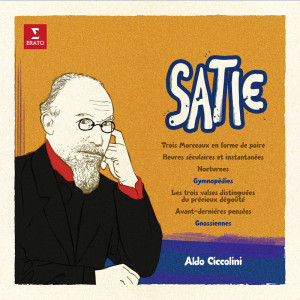 Ciccolini was a French pianist of Italian birth who made his name interpreting Bach, Debussy, and Ravel, but his greatest triumph was his translations of French composer Erik Satie’s Gymnopédies, which are now being reissued. In Ciccolini’s hands, Satie’s delicate compositions take on a particularly weighty existential dread—which is why they’re particularly popular among burnt-out authors nursing a mescaline habit. — Marty Sartini Garner 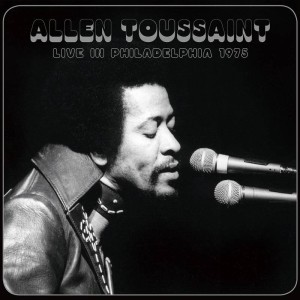 New Orleans R&B legend Allen Toussaint passed away last fall, and while in old age he’d assumed a kind of regal, bard-like manner, this live recording from the Southern Nights era finds him leading an outrageously funky band through cuts from his most well-known album, including the woozy, humid title track. — MSG 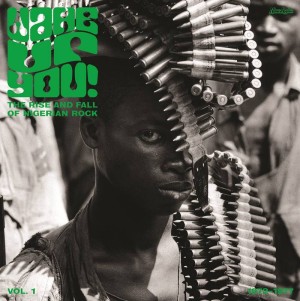 While the high life that preceded it and the afrobeat that came next have both garnered plenty of international attention, Nigeria’s nascent rock scene has until now remained under-documented. Uchenna Ikonne (who reintroduced the world to William Onyeabor a few years ago) presents a flinty, hard-edged collection of tracks here, most of which were recorded during the Nigerian Civil War, along with a lengthy book that restores them to their state-sponsored context. — MSG 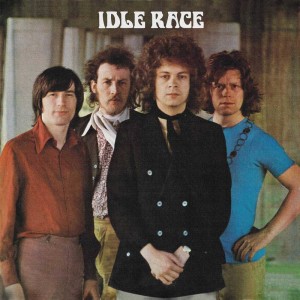 Listening to The Idle Race—Jeff Lynne’s first band before he went on to join The Move and eventually form Electric Light Orchestra—has the same appeal as listening to early Bee Gees. All the groundwork for the later success is there, but it’s just packaged within a psych-forward, ’60s-driven shell. Plus, check out that ’fro, man. — Nate Rogers 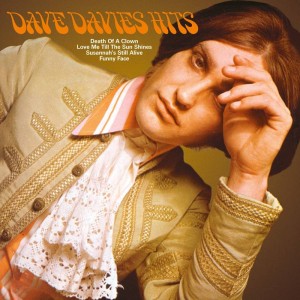 In the late ’60s, Dave Davies was supposed to put out a solo album, which was in turn supposed to make everyone realize what Ray wasn’t the only genius in The Kinks. That didn’t happen, mostly because having just one top-five single under your belt (“Death of a Clown”) wasn’t enough convincing for a record company back then. Shame that it never came to be, but at least we have these lingering Dave-penned songs from that era—whacked out Something Else siblings that they are. — NR