The Ignorance Cure: Easy Ways to Avoid Having Your Own Aleppo Moment

Because no human being should be made to look like a contestant on “Celebrity Jeopardy.”
Menu

Film + TVStaff Picks
The Ignorance Cure: Easy Ways to Avoid Having Your Own Aleppo Moment

Because no human being should be made to look like a contestant on “Celebrity Jeopardy.”

There may be no cure for the 2016 Election Blues, but there is an easy cure for “Aleppo moments,” a.k.a. “boofin’ it bigly,” a.k.a. “being ignorant”: it’s called reading—or just not studiously avoiding facts, even. To that end, we’ve compiled ten easy access points to essential information. And we’re not saying that you need it. We’re just saying that at least two of our presidential candidates definitely do need this, and more, and so hey, it couldn’t hurt.

(PS: Here’s a list of world leaders, because you just never know when that information will come in handy.) 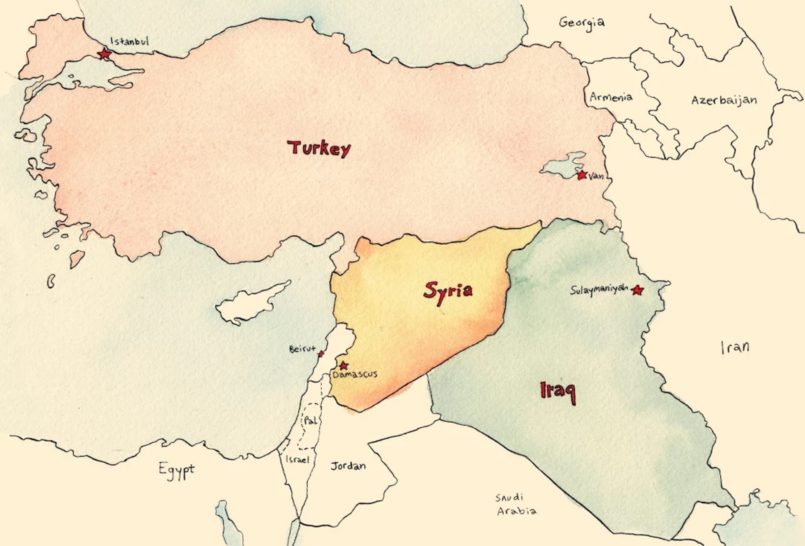 An ideal introduction to: the Middle East.

So if you don’t know what an Aleppo is, then this book might be a bridge too far; but if your knowledge extends just a bit further than that, this book is a great next step. In it, Sarah Glidden recounts her travels through Turkey, Iraq, and Syria in the company of two journalist friends and a former US soldier. It touches on a number of issues that the area is dealing with at the moment, and although it will certainly make that world feel less foreign and more proximate, it refuses to provide a false sense of security or certainty: to read this book is not to understand the Middle East. What the book offers instead is an invitation to learn more. (Oh and PS: It’s really smart about journalism, too.) 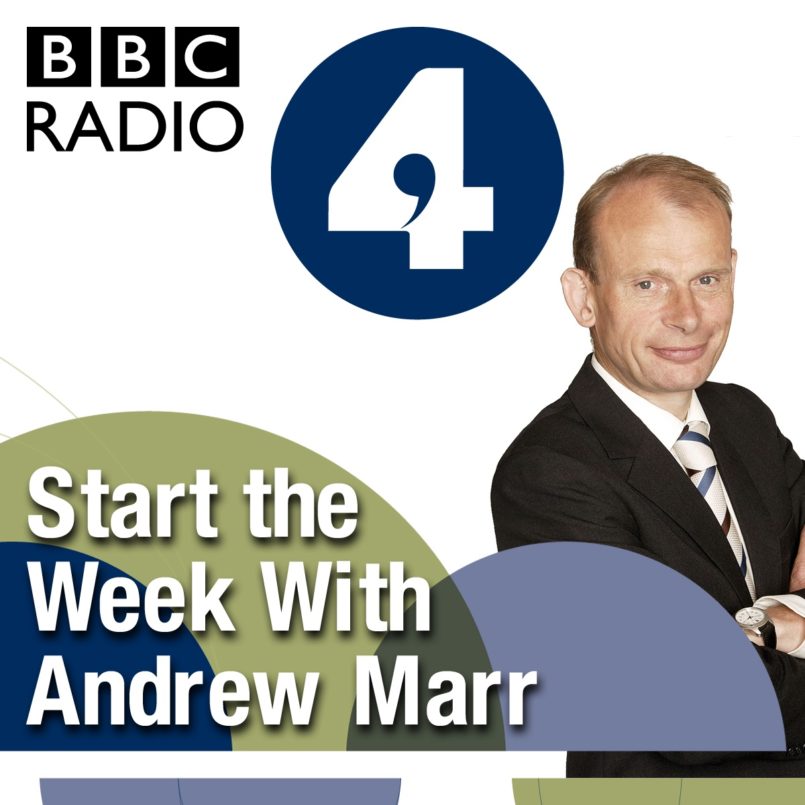 An ideal introduction to: the world at large.

Aside from the high-profile guests it manages to snag for its roundtable discussions, there’s nothing flashy about Start the Week. The themes are serious (they’ve recently tackled such topics as religious extremism, the relationship between science and politics, and nuclear weapons in the modern world), host Andrew Marr’s questions are always in earnest, the bluster quotient is low, and at the end of most episodes, you get the sense that everyone involved in the discussion learned something new and taught something new to someone else. So it offers, in sum, a pretty beautiful picture of human conversation and cultural dialogue. The show has been running on BBC Radio since 1970, so a number of different people have served as host, but rest assured that Andrew Marr—the current host—will keep the guests on topic and devoted to a common goal: an interesting discussion of human culture in all its many forms.

An ideal introduction to: the thing that keeps giving us the trumps.

The Influencing Machine opens with a quick rundown on ancient media—showing how Mayan scribes operated as publicists and how Julius Caesar used an early version of the newspaper to rob the Roman senate of their mystique—and then moves on to show how American media managed to escape from the yoke of governmental oversight, and then, occasionally, fall back into that trap. But the real revelations arrive when she dives into concepts such as bias and objectivity and shows us how we can use these concepts to consume news media more intelligently and approach the media with a realistic rather than a cynical outlook. It’s a worthwhile endeavor, for both her and for us, because, in her concluding words: “We get the media we deserve.” (Gah!)

An ideal introduction to: US Geography.

Everything I know about state capitals I learned from this song, but one thing I will never understand is why “Wacko,” an American cartoon character from the 1990s, needed to sound like Ringo Starr. Anyway, good prep for every American politician. (Animaniacs also did a pretty good primer re: US presidents as well—another useful resource for budding politicians… Whose favorite president not named Reagan is…?)

The History of the Internet, created by Melih Bilgil

An ideal introduction to: The Matrix.

The number of things that I rely upon and cannot explain grows by the day. I’m fine with not being to explain the universe, or eyesight, or common decency, but god damn it, I want to know how my phone knows where I am—and I do not, at all, in the least bit of the least, know that thing [looks up too late, stops dictating, still crashes into swamp]. The future is not kind to the human mind. But thanks to this video I can now at least reassure myself that when someone asks me what the Internet is, I will be able to provide a better answer than: tubes.

An ideal introduction to: the US Supreme Court.

A huge amount of political chicanery happens at the highest court in the land. This is known. What is less known, is what to make of court proceedings in real time, what with all the jiggery-pokery and all. Dahlia Lithwick combines experience with enthusiasm in her weekly podcasts, and offers, in sum, a clear-eyed portrait of the cases, judges, combatants, issues, and precedents for the duration of each term. It’s insightful and it goes down easy, and if you want to know where American politics is heading, this is as good a barometer as any, weirdly enough.

Between the World and Me, by Ta-Nehisi Coates

An ideal introduction to: the topic of race in America.

Or really, almost anything by Ta-Nehisi Coates. (His piece, “The Case for Reparations,” for instance, would also be a good choice.) His work is, as a rule, intelligent, considered, passionate, and deeply invested in reckoning with race and American life. Between the World and Me is more personal in nature than a lot of his writing for The Atlantic, but it still represents a challenge and an inspiration to anyone who wants to make America better than it is or has been. There’s a long way to go.

An ideal introduction to: the American political process.

This is not an especially good song, nor does it have a good pun, nor is it attractively animated. And yet it endures, because how else would anyone know the process by which a bill becomes a law?