Rain Phoenix Has Something For You to Hear

Rain Phoenix Has Something For You to Hear

The time is now.

That, Rain Phoenix explains, is the only logical explanation as to why she’s releasing the Time Gone project, which features her debut single, “Time Is the Killer,” along with two songs from her first band, Aleka’s Attic, on the flip-side.

Aleka’s Attic was a band she had with her brother, the late actor River Phoenix, in the early ’90s. The siblings were working on their debut full-length when he tragically passed away at the age of twenty-three in October 1993.

“It wasn’t calculated. It just kind of happened that way,” she says over the phone about the new release. “I would say energetically that it had something to do with Aleka’s Attic being my first band ever, and this being the first time I’m doing something solo. It’s a moment of firsts. ‘Time Is the Killer’ is all about that. How time snaps and stretches and shrinks and we don’t really understand it. We just create this construct that makes sense enough to go through each day, but in reality it’s very non-linear.”

For the song “Time Is the Killer,” Phoenix was moved to tap R.E.M.’s Michael Stipe to add his inimitable presence to the proceedings. It was a process that did not come easy.

“Everyone involved in this project has a connection to my brother. That’s why it was so easy and felt so guided.”

“Michael and I have been friends for a long time. Sometimes when you’re super close to people, it’s even stranger to ask them to be involved with creative things,” Rain revealed of the Stipe collaboration. “I would never have thought to do that really, but then it just made sense. I asked him, and it was painstaking, I’m not gonna lie. His response was not yes. It was, ‘Let me hear the song.’ Which I thought would probably be a no. He came back with a yes. His voice is to me one of the most incredible male voices we have in this generation. To have him duet with me was pretty epic.

“If I can say one thing about the entire release it’s that it has been guided. I’ve never had to push one thing,” she added. “It all just kind of opened up and unfolded, including the video, which we just finished editing. It was done in four hours with two lights that were bought by my friend Bobby, who’s an amazing DP. Michael’s in it, and we had so much fun the whole time. It was no big deal. It’s wild how that worked.”

Among other songs by Aleka’s Attic is “Where I’d Gone,” which has shades of R.E.M. in its jagged minor chord progressions and earnest vocal delivery. “Scales and Fishnails” is a quiet duet between the siblings over a sparse guitar and piano arrangement.

“Everyone involved in this project has a connection to my brother. That’s why I think it was so easy and felt so guided,” Phoenix said. “It’s all been such a blessing. With Michael, I’m sure River was influenced by his music. It made sense to have him involved in this modern song.”

When asked about the era of making Aleka’s Attic music with her brother, Phoenix said that the memories are fleeting, but strong.

“Those tracks were made in a cool studio in Gainesville in some warehouse district. It was the ’90s when there was still such a thing, really,” she recalled. “River was able to spend days just working on music. A lot of my memories from those days…I call it early onset Alzheimer’s. But when I think back to that time, it was a lot of recording studios and health food stores. That was where we lived. We’d make music, and then go to whatever health food store had a salad bar. We were vegan, and I have a lot of sense memory and smell memory, so every time I walk into a health food store, I feel safe. Same with recording studios. It feels like home. It was amazing to have that play time for River, because it was really his passion.” 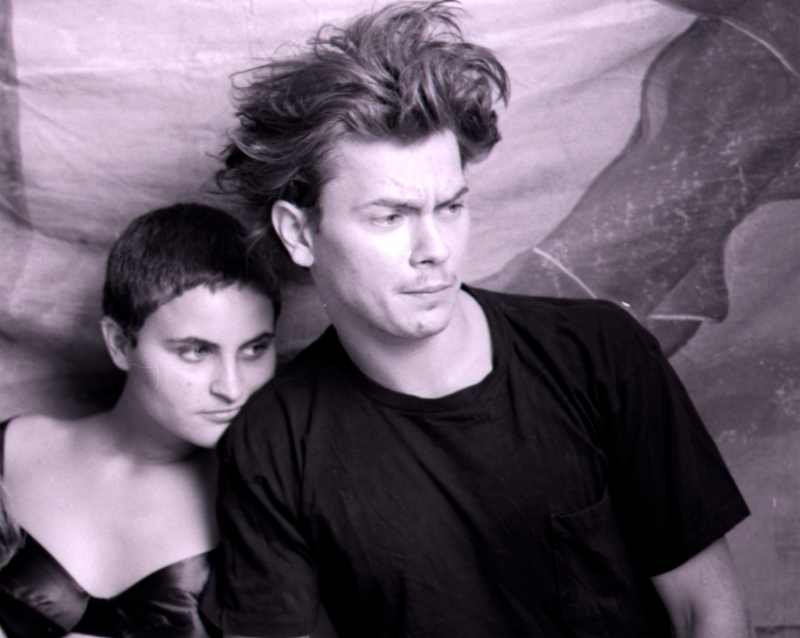 Phoenix shared that she’s currently working on a follow-up solo EP that she hopes to release in the spring. She also has plans to release more Aleka’s Attic music in the future.

“Performing for me is everything, and I’ve been missing that a lot,” she confessed. “I’d love to tour all of this music. There’s so much in the catalog that I’m going to continue to release. Keeping this music alive is very important to me.” FL