Los Angeles restaurant/gallery Mixtape was founded by Jeremy Fall, who hoped to create a space where musicians could showcase work outside of their best-known medium.

Of the project’s origins, Fall explains, “Everything happened very naturally. For example, I was with my dear friend and musician Sirah, who is also a collaborator in Mixtape, and Vic Mensa at Korean BBQ for lunch. Vic and I were both interested in working on this project together, but hadn’t met until that day. We ended up having a three-hour-long conversation about culture, creativity, and politics, which led to Vic telling us his idea to create a piece based off of a documentary he had just watched called Atomic Soldiers about nuclear weapons.”

Both Vic and Sirah now have pieces hanging in the Fairfax space, where twenty-nine-year-old restaurateur Fall combines Tunisian, Caribbean, French, and Jewish flavors in the cuisine. Servers wear uniforms designed in collaboration with Phora’s “Yours Truly” streetwear fashion line, and dining is soundtracked by original playlists, including a brunch set curated by Robin Thicke.

“All of the artists that I picked, in my opinion, are each reflective of culture in their own way,” Fall explains. “Creating this project wasn’t about collaborating with artists based off of their headline appeal or number of Instagram followers. It was about bringing together a unique and interesting group of people that you usually wouldn’t expect to see collaborate and do something that you typically wouldn’t expect.

“The creative contributions mostly consist of paintings; however, they also take shape through different mediums such as photography, sculpture, fashion design, and playlist curation,” he continues. “It was really amazing to see a group of musicians create visual art. I’m a firm believer in creating outside of your everyday medium and it was interesting to apply that same thought process in the restaurant world, which doesn’t usually collaborate with musicians or a big group of artists. Food and restaurants are all about storytelling, and being able to bring everything together gives people a more unique experience.”

Check out pics of the artwork below. You can visit Mixtape at 7450 Beverly Blvd., Fairfax District. 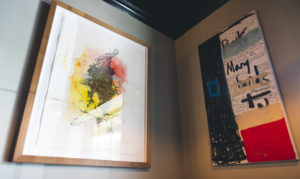 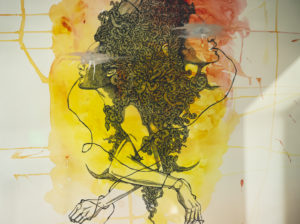 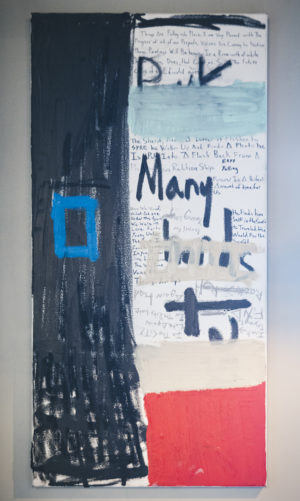 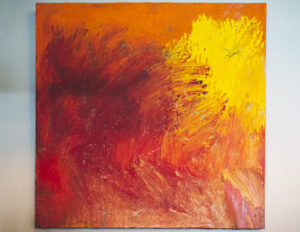 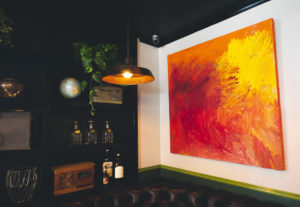 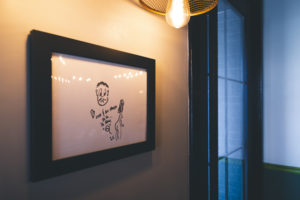 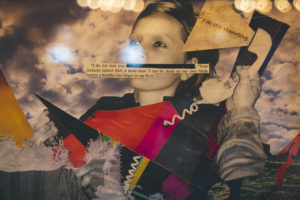 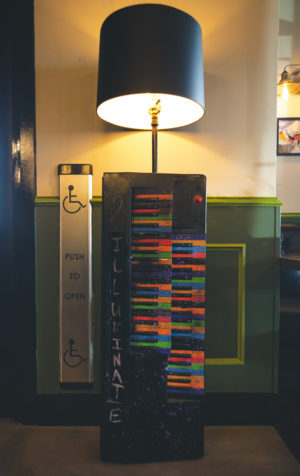 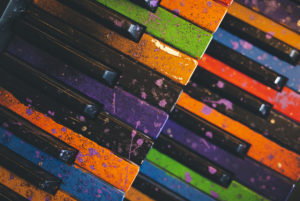 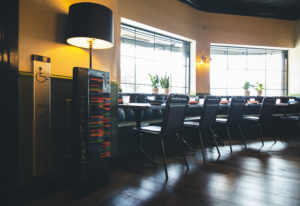 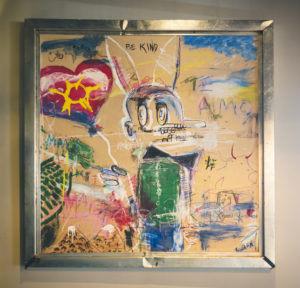 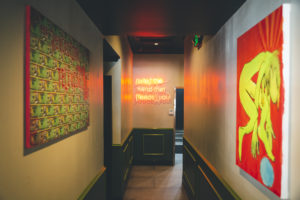 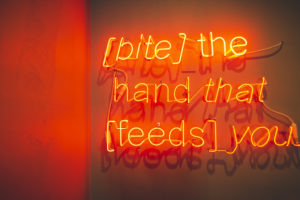 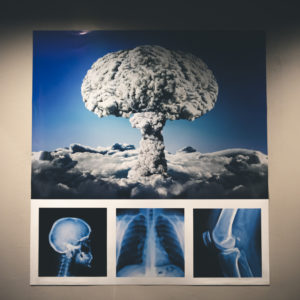 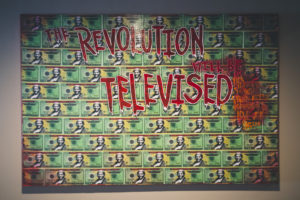 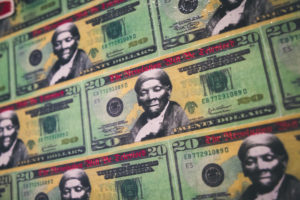 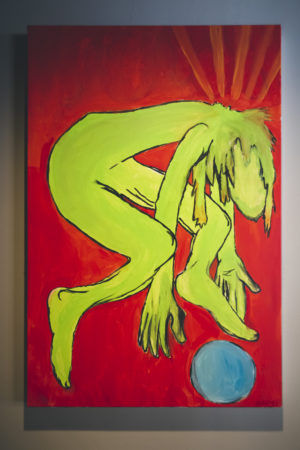 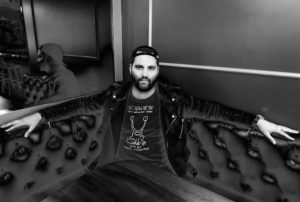