New album “Why Make Sense?” is out May 19 on Domino
Menu

New album “Why Make Sense?” is out May 19 on Domino

Now that James Murphy seems to have (unfortunately) committed to retiring LCD Soundsystem and soundtracking Noah Baumbach films, it’s a great thing indeed to still have British quintet Hot Chip to fill the void of lyric-driven electronica that can be enjoyed on and off the dance floor.

The group returned today with a fun and intense new track, “Huarache Lights,” accompanied by a hypnotizing music video based around a light installation by Robert Bell, and filmed in one take by Andy Knowles.

Sounding like it could be spiritual prequel to Stop Making Sense, the upcoming album is called Why Make Sense?, and will be out out May 19 via Domino, with special edition versions of the album set to include the bonus, semi-appropriately named Separate EP.

Tracklisting for that complete release, along with North American tour dates, are below. 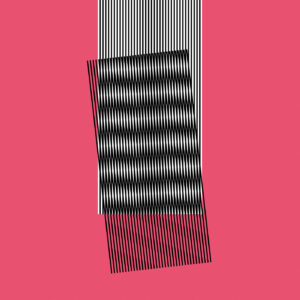 Why Make Sense? is out May 19 via Domino.