The “You Can’t Freeze Time” Cure

Serene entertainments to help draw out what little time we have left.
Menu

Serene entertainments to help draw out what little time we have left.

The year of our Lord 2017 comes at us fast, my friends. And although 2016 was not a twelve-month that covered itself in glory by any means, I’d prefer to stay right here for the moment, rather than go tumbling on ahead. To that end, I have begun a program of stately, calming, lovely entertainments. Work will begin again, as it always does, after the crush of the holidays, but for now, I want to root into the present tense, and let the future wait. Join me, and relax.

The Weather, from Welcome to Night Vale

There were a lot of great new developments in podcasting this year (more fiction, more diversity, more abundance), but there was a lot of stuff that also just kept being great, including the “weather report” from Welcome to Night Vale. Though as informative (and surreal) as your local meteorologist’s nightly appearance, it has much less to do with the actual weather. Instead, once the segment is introduced, we are treated to music from some independent musicians. That’s it. And then we get an update on what happened in the (very unusual) town in the meantime. It is a step out of fictional time from a show out step with the literal world, and it is glorious.

Because the Yule Log is the original slow TV. #NorwayForever

Boy Meets World was not a good television show (don’t @ me, bro), but Mr. Feeny’s zen-like attention to his Bonsai was a true inspiration, and how that little tree failed to make it into his goodbye episode I’ll never know.

I have no interest in birds, or bird-watching, or Birdman (because it was made of 100% birdshit), but for whatever reason I’ve wound up reading like five different books about hawks this past year. NYRB Classics is part of the problem (as they’ve recently released such wonderful titles as Falconer, The Goshawk, and The Pilgrim Hawk), but so is Helen Macdonald’s wonderful memoir H Is for Hawk, which introduced me to T.H. White and gave me permission to think more seriously about what hawks mean even if I have no interest in learning how to train an actual bird of prey. (Yikes.) Kes is an easy access point to this world, and it would not be an exaggeration to say that that film lifts its viewers—as it does with its central character—out of this drab world and quite literally elevates us to a higher plane. It’s transcendent.

Images set to music is a recipe for relaxation. And this hypnotic, Philip Glass–scored experiment shows how even the most austere expressions of that formula still have the power to enthrall and entertain.

The Wind in the Willows, written by Kenneth Grahame

Yeah I don’t care that it’s obvious. I listened to this album while my wife was in labor pains, and it still had the effect of making me feel like all was calm and good. The number of albums that can do that, I think, is the number of albums I could count on my left hand if all of its digits, save my thumb, were plunged into a tank of piranhas while I listened to this album. The answer is one.

Also, music “as interesting as it is ignorable” is the greatest, strangest idea. 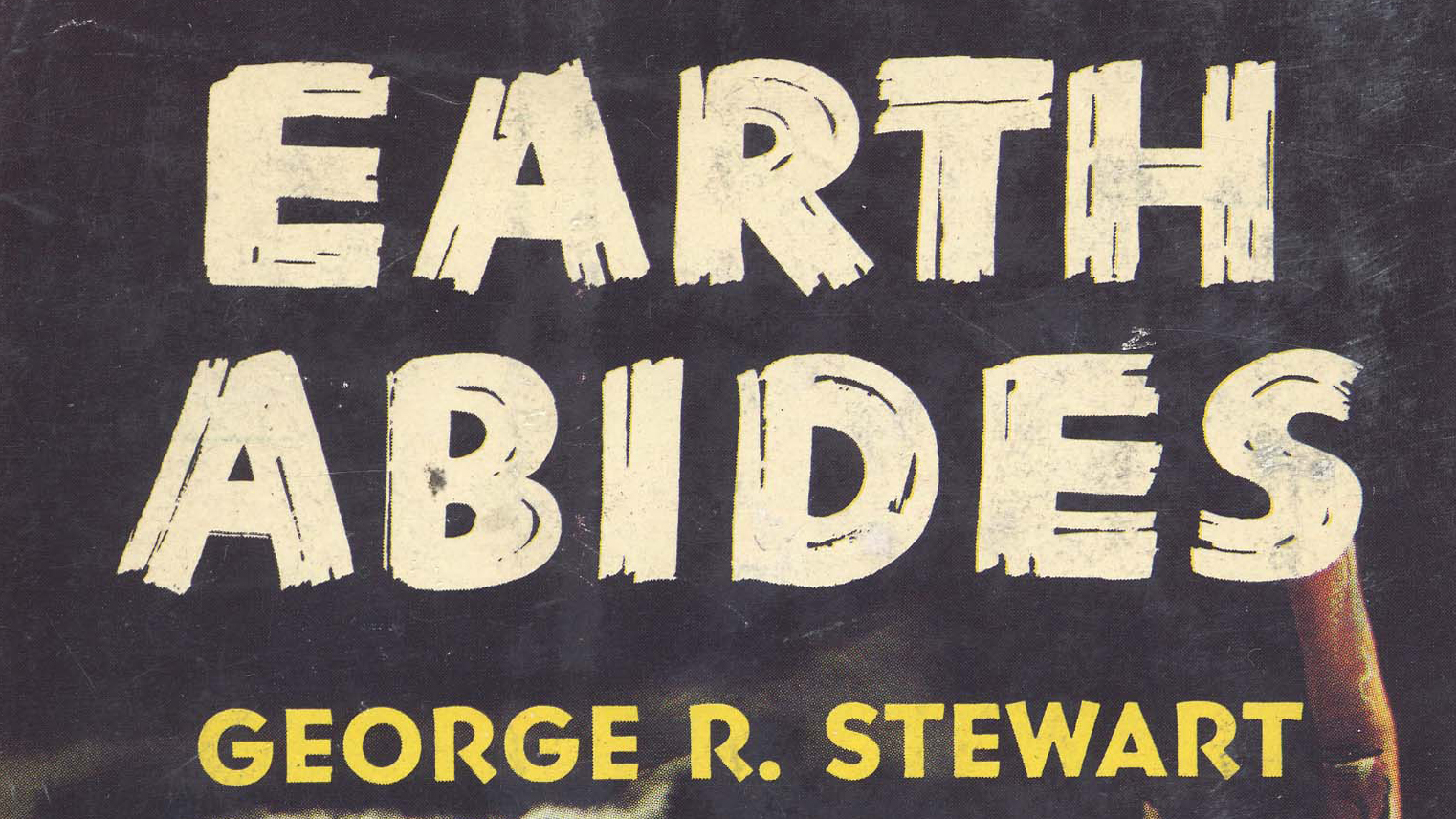 George R. Stewart is the great American author that no one reads. He created the disaster genre almost out of whole cloth, he wrote the literal book on American place names (such a great book), and he also wrote one of the foundational post-apocalyptic texts in Earth Abides. Here, our main character wakes up (trope alert!) to find that most if not all of the world’s population has been wiped out, and he begins to try to figure out how to survive in a world that is being quickly overtaken by nature. It is tense, but it also feels a lot like wandering through the expanded landscape of a beautiful game. The world is yours, but the rules are still to be determined. It’s one of the great thought experiments of twentieth century literature.

The World Without Us, written by Alan Weisman

If you take George R. Stewart’s premise one step further, though, you get this book, which asks: what if no one survived? What if humanity disappeared? How long would it take for humanity’s evidence to be eradicated? That question may sound a bit macabre, but here it invites us to look at ourselves the way we look at the stars: with a long lens. And the perspective is precious.

A poem, by anyone

Paul Valery wrote a great essay, once upon a time, about the difference between poetry and prose. Prose, he said, was like walking: you go forward, toward an end-point, and eventually you arrive there; poetry, however, was a dance: you remain in place, but you move. He said a lot more than that, of course, and it sounds a bit trite when stated so baldly, but at the same time, he’s righter than rain (SAID THE NON-POET WHAT TRAFFICS IN PLATITUDES). If you need to get outside of time, try some words that seek to plumb their own depths. Try a poem.