Rostam Rides the Wave of Change

The songwriter discusses the global and personal events that led to the composition of his second solo LP “Changephobia” and embracing the “new confusion.”
Menu

Rostam Rides the Wave of Change

The songwriter discusses the global and personal events that led to the composition of his second solo LP “Changephobia” and embracing the “new confusion.”

Since Rostam Batmanglij began his solo career a decade ago, you could say he’s been in limbo. Was he still a part of Vampire Weekend? Is he a solo artist? Is he a producer? His existence as an artist was perplexing. “I think people were confused by me without linking me back [to Vampire Weekend],” Rostam says of his presence in the music industry. But nearly five years after officially leaving Vampire Weekend (he did play on the band’s 2019 album Father of the Bride, Rostam has settled into his solo endeavors. No longer does he identify as an entity beyond himself. He prefers the “new confusion” to the “old confusion.” “I knew that it needed to happen,” Rostam says of leaving the group.

Parting ways with Vampire Weekend was just one of a handful of changes he endured over the past few years. After 12 years of living in New York, Rostam relocated to the West Coast. Some more universal changes began to filter through his songwriting both indirectly and directly, like climate change and COVID-19. And just like that, “change” became a driving force for what would become his sophomore record, Changephobia. “When I took a bird’s-eye view of the whole record, change was this theme that I had been writing about without consciously knowing that I had been writing about it,” says Rostam over Zoom from his Los Angeles home, his Poodle-Chihuahua mix pup Rahm cuddled in his arms. The “phobia” part speaks to the “cautionary alert” that change can prompt.

And Rostam, like the changes in his life, has constantly remained in motion. The past few years, he kept busy as a music industry super producer for everyone from HAIM to Maggie Rogers while working on his solo work. He’s always learning from the people he’s working with. “There’s definitely cross pollination from collaboration,” says the 37-year-old musician. “But at the same time I can’t really tell you what that is.” Truthfully, he admits, it might take him years to realize how much of an impact or influence they had on his own work.

A variety of factors, whether stemming directly from his collaborators or not, caused Rostam to recalibrate his sound on Changephobia. “I felt like I hit the end of the road, and I felt that it was time for change,” he says of the LP. He found himself pulling from more classical and jazz music, as well as everyone from Jimi Hendrix to Charlie Parker. He also pushed himself to use guitar and saxophone as focal points on the record, letting them really shine. “I think there’s something really beautiful about clearing the mix, clearing out the spectrum of instruments, and just letting our ears enjoy one instrument,” he says. 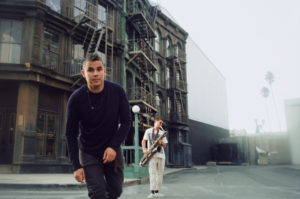 Even though it’s been nearly four years since the release of his debut LP Half-Light, it hasn’t really been radio silence for the multi-hyphenate. The music for his sophomore album began brewing in the fall of 2017, perhaps even prior to the release of Half-Light. But Rostam has never been one to rush the process—he often develops music subconsciously. While some people can make records in six months or a year, it’s never been that linear for Rostam. “I’m just not comfortable with that,” admits Rostam. “It takes me time to write songs, and I like that my process involves getting a little bit lost.”

Getting a little lost is something that’s helped Rostam dissect the more significant transitions in his life. On the twinkling pop track “From the Back of a Cab,” his wistful vocals shine as he muses not only about changing relationships but his evolving one with New York. “There’s a way in which leaving New York was a constant for me in my twenties,” he says. “And it almost got to a point where it became comforting to leave.” The song is in essence a love letter to New York and the relationships that helped shape him there.

With this record, in addition to focusing on his personal changes, he even finds clarity when getting lost in thought about the greater world. In a (literal) fever dream of his own from COVID, Rostam penned “These Kids We Knew,” a serene stream of consciousness meditating on the impact of global warming. While he doesn’t remember writing it, the next day he knew exactly what the song was about: “In my mind, I was picturing, what if there was a version of Greta Thunberg that was cuffing these elder statesman or these politicians [in the street] who are constantly voting against the environment and choosing capitalism over a future for their children, or their children’s children?” Rostam was fixated on how the shift of global warming would impact each generation and how changing our behavior toward the environment isn’t a priority for all of them. “There’s an older generation, for whom their decision making is governed by the fact that they don’t think they will ever be hurt enough by global warming that they should change anything,” he says.

Ultimately, though, through songs about moving, climate change, sex, and road trips, what Rostam wants listeners to get out of Changephobia is “some optimism about humanity. I can’t help it,” he admits. “I think that’s my disposition, and hopefully in doing that, it’s contributing something positive to this brutal world.”

And even though he just released Changephobia, Rostam is always thinking about what’s next. He dreams of collaborating with Rahm, he quips. Really, though, he’d love to work with Kate Bush: “She’s been such a huge influence on me, and I always feel like there’s more to learn from listening to her music.” And he’s not likely to wait three-and-a-half more years to share new music. “I’m excited to keep releasing music, maybe as soon as the summer, because it feels like it’s this weird era where there’s no right or wrong way,” he says. “We’re in a good era, just to be creative and to be freewheeling.” He’s just embracing the change. FL 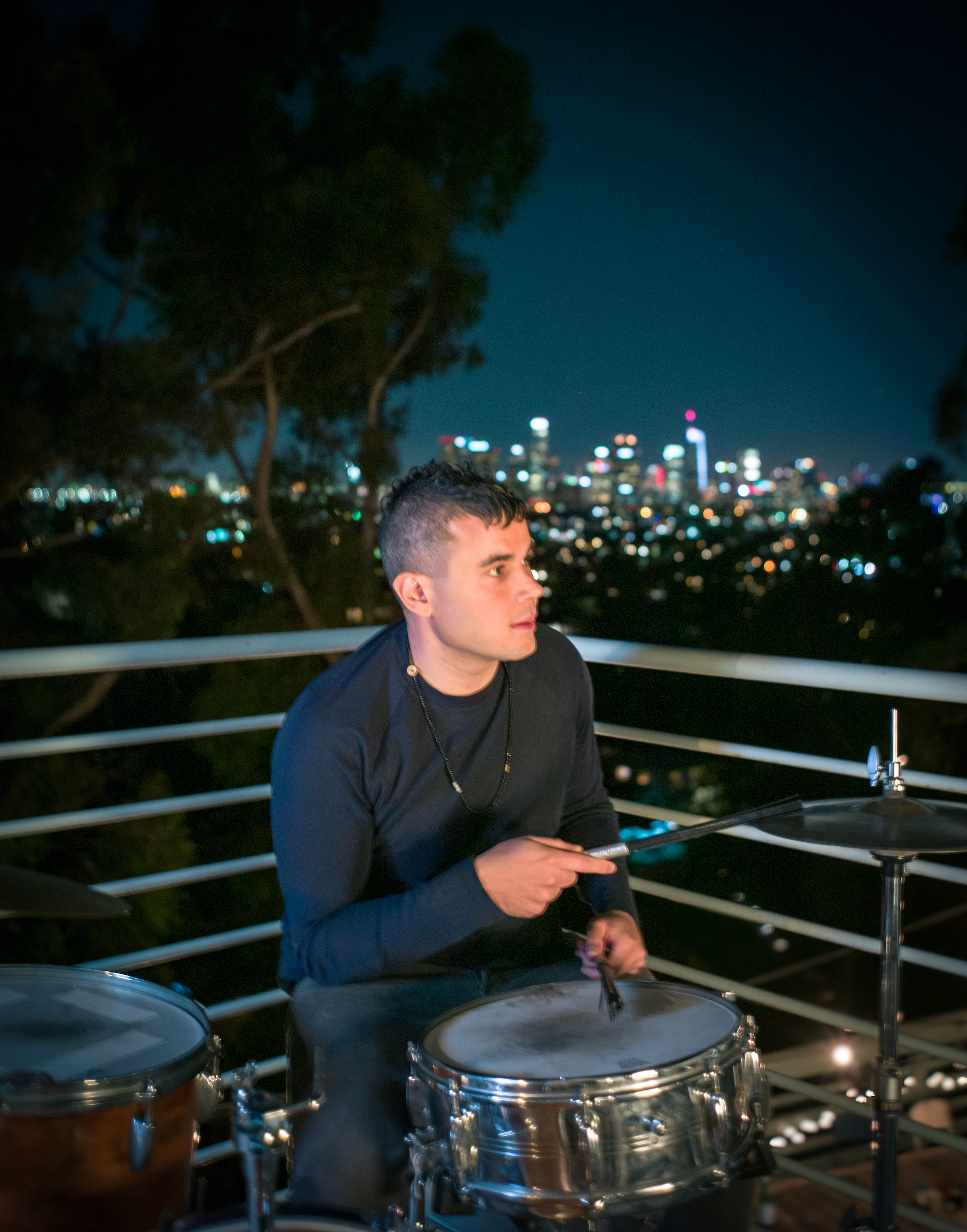