There’s something to talk about in every frame of Mad Max: Fury Road. For all its excitement (and, by Valhalla, there’s a lot), its most surprising thrill is where the titular Road leads: compassion, social consciousness, and, yes, absolutely, feminism. 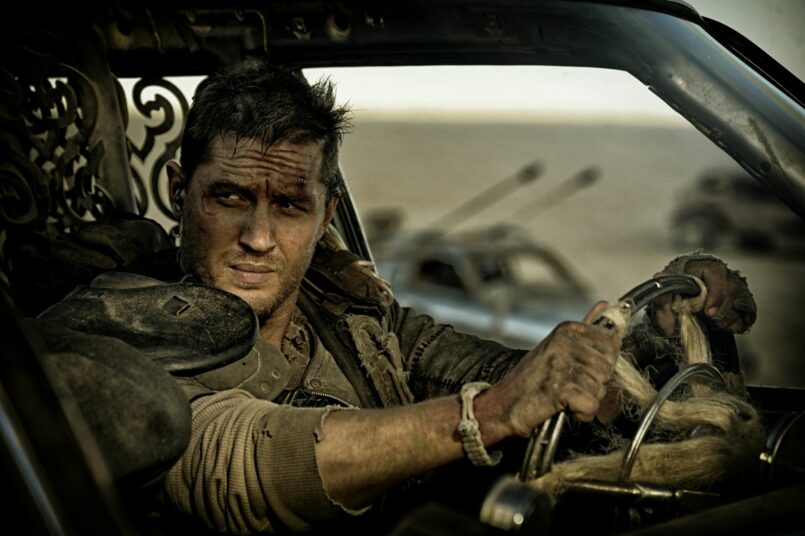 Max (Tom Hardy), once a roguish law-enforcer in an uncivilized catastrophic world (also, once Mel Gibson), now finds himself thoroughly sick and tired of the post-apocalypse. He’s ready for a change. In a different kind of film, the story would revolve around Max evading, outsmarting, and defeating the crazed, bloodthirsty warriors called “War Boys,” including the overzealous Nux (Nicholas Hoult). In this film, Max is captured before the title comes up.

With Max in chains, enslaved as an unwilling blood donor to Nux, the film’s big gearshift is revealed early: this isn’t Max’s movie. Sure, he has the obligatory arc where he remembers his spark to fight for worthy lives and principles once again, but Furiosa (Charlize Theron) is his role model. Theron’s one-armed, war-painted general Imperator is the true protagonist of this genre celebration. She has the most to lose, and therefore the most to fight for. 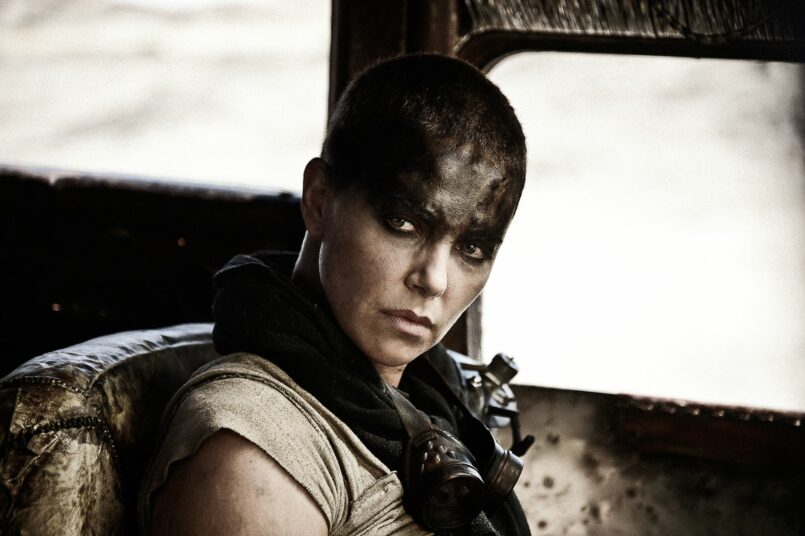 Furiosa escapes her boss, the tyrannical dictator Immortan Joe (Hugh Keays-Byrne), with Joe’s traumatized harem as precious cargo. She intends to free them, and herself, into the custody of a rumored utopia of women. Joe sends a convoy to reclaim the sister wives, and Max is reluctantly dragged into the chase.

Director George Miller, who also directed the first three Mad Max films, delivers an avalanche of imaginative details and designs, gorgeous compositions of desert landscapes straight out of David Lean epics, and a feature-length car chase that incorporates stunts and spectacle cruel enough for UFC, yet graceful enough for Cirque. But all of this underlines his message of empowerment for these wounded women. Look at Immortan Joe, who’s the next in a memorable line of villains so corrupt even their breathing is perverse (Darth Vader by way of Blue Velvet’s Frank’s sex drive). He’s a great Halloween costume, but he also symbolizes society’s patriarchy: he’s too old, but selfishly clutches power in a world he stole. He squeezes his flabby, tumorous body into a plastic girdle shaped like abs, feeds religious rhetoric to his male army, and his downfall comes from underestimating the people he objectifies. Max’s salvation comes from listening. 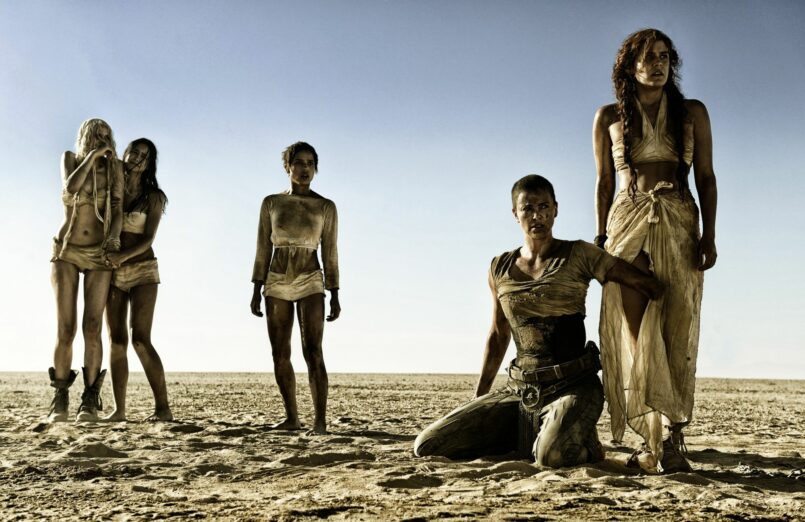 Consider the moment where Max, sighing at his inability to hit a distant target, resignedly hands the rifle over to Furiosa for her to make the last bullet count. This shift in power is welcome, not because it’s clever, but because it’s overdue.

By the end of Fury Road you are exhausted, overstimulated, dumbstruck…but as you regain your senses and catch your breath, you realize passing off that rifle isn’t the passing of a torch. It’s an acknowledgment it didn’t belong to Max in the first place. FL