It’s tough to shake the idea that we’re getting the real John Legend for the very first time.
Menu

It’s tough to shake the idea that we’re getting the real John Legend for the very first time. 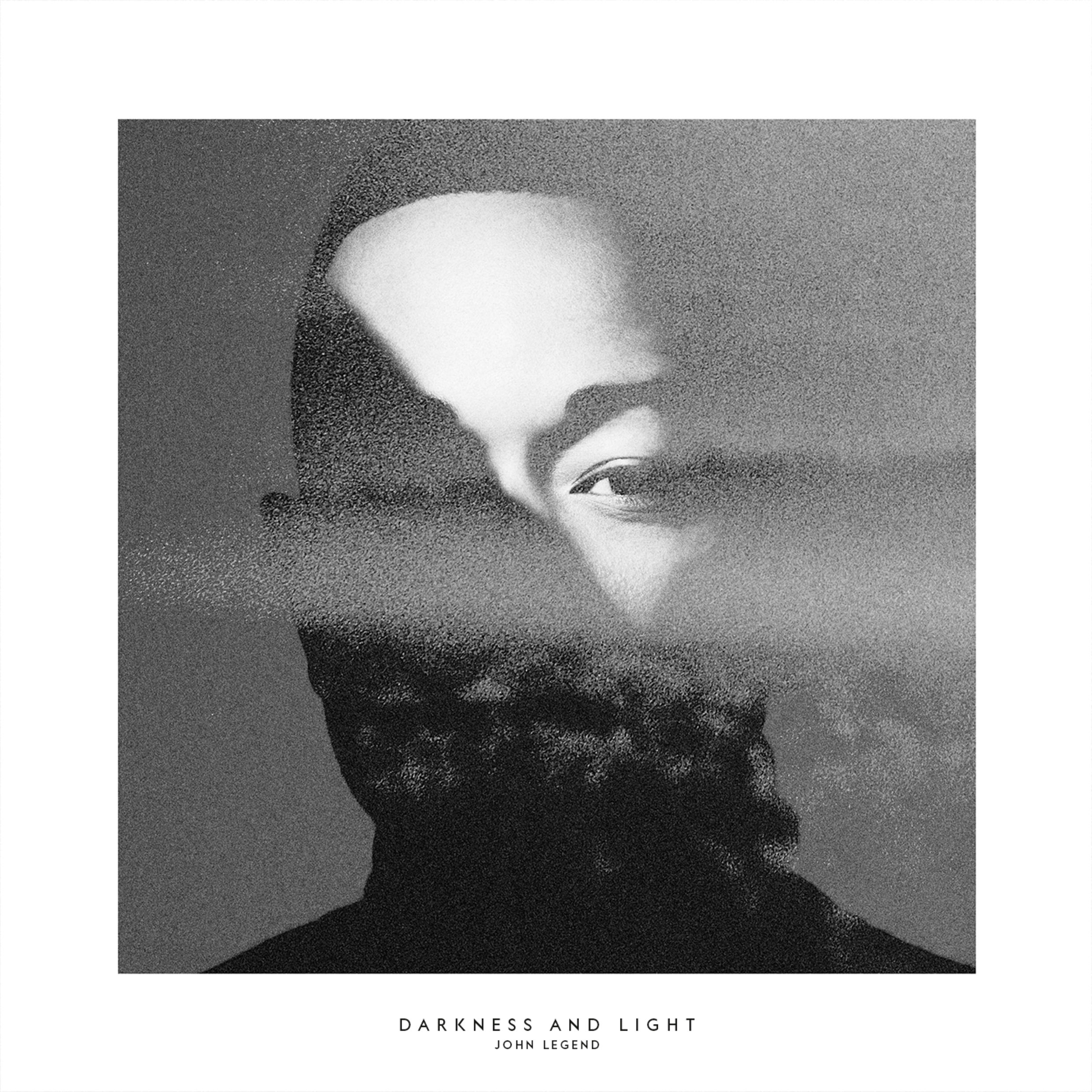 “I give you all of me,” John Legend once promised on a hit single you may have heard. Listening to Darkness and Light, though, it’s tough to shake the idea that we’re getting the real John Legend for the very first time. His voice is the first thing you hear, at the top of opener “I Know Better,” and the song (which was co-written with Will Oldham) immediately takes the form of a confession: “They say ‘sing what you know’/ But I’ve sung what they want,” he says, as though everything up to this point has been nothing but showbiz. The man born John Stephens even rethinks his hifalutin stage name before pledging that, this time, he’ll give us the unvarnished truth. This time, it’s all real; no bullshit.

The authenticity game almost always winds up disappointing, but the happy news about Darkness and Light is that “realness” here doesn’t only mean more confessional or autobiographical lyrics—it also means a bolder and more idiosyncratic set of tunes than any Legend has ever recorded. He’s never sounded less commercial—not even on Wake Up!, his Roots team-up on Civil Rights–era protest and soul songs—but that’s not to say the album isn’t tuneful. Legend remains a gifted soul singer, pianist, and melodist, and most of Darkness and Light trades in insinuating grooves and low-key funk.

But within that framework, he’s opened things up considerably. The title track is reminiscent of the spacy guitar-funk from the most recent Alabama Shakes record, so it’s fitting that the track also happens to be a Brittany Howard duet. Chance the Rapper is here, too, offering a verse on “Penthouse Floor” that testifies to his casual, off-the-cuff virtuosity. “Love Me Now” is an anthem with afrobeat in its veins; on the chorus, the singer allows his longing to soar. The record is seamless in its elegance and hip in its sense of inclusion. It sustains its pensive, after-hours vibe, allowing Legend to be playful, intimate, and confessional.

And he certainly does sing about what he knows, including songs for his wife and his young daughter. Though the record is never explicit in its protest, it does acknowledge long shadows and encroaching darkness, histories of struggle and strife. What ties everything together is the sense that the singer is on a quest for optimism; the mood is hopeful, though never jubilant. Legend hasn’t exactly figured out why he should keep moving forward in confidence and joy, but he’s open to suggestions and ready to be persuaded.

What he does know is that time is precious and love is always a good way to spend it. “I don’t know who’s gonna kiss you when I’m gone / So I’m gonna love you now,” he sings on “Love Me Now,” and two songs later he knows that love alone is “Surefire.”

My favorite, though, is “Overload,” a Miguel collaboration that starts as a late-night blues number before kicking into a slinky R&B ballad, all while leaving space for an Ellingtonian horn break in the middle. The song—inspired by Twitter!—is about being married in the public eye, though at the dawning of Trump’s America, it can almost sound like a call to arms. “Must we make a spectacle of love?” Legend asks. My friend, I’ve heard much worse ideas.